LittleBigPlanet fans, you might want to sit down for this one.

LittleBigPlanet 3 now has a release date, and it’s got quite a bit of content coming along with it depending on where you pre-order.

Depending on where you pre-order LittleBigPlanet 3, you’ll get different content, but there’s one consistent pre-order bonus across all retailers. It has been confirmed that Dragon Age DLC is coming to all those who pre-order LittleBigPlanet 3 that contains costumes for each of the game’s characters. Sackboy will be able to dress up as the Inquisitor, Toggle will be dressed up as either Iron Bull or Varric depending on whether he’s in his big or small mode, while Oddsock and Swoop both get dragon costumes.

In addition to the Dragon Age costumes, all PlayStation 4 pre-orders come with the “4 the Players” Costume Pack, which contains costumes from recent PlayStation icons, such as Infamous’ Delsin Rowe, The Last of Us’ Ellie, Uncharted’s Nathan Drake.

If you pre-order LittleBigPlanet 3 at “participating retailers” (these retailers weren’t specified), you’ll get a free Sackboy plush. Pre-ordering at Target means you get a Target logo hat for your Sackboy plush.

These pre-orders are only for North America, and the European bonuses will be announced sometime soon. Check out the gallery of each of these pre-order incentives below. 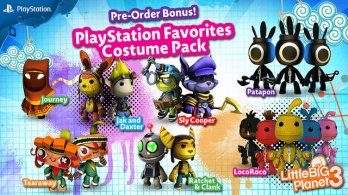 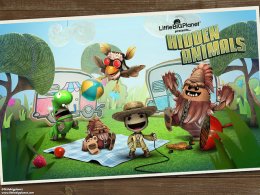 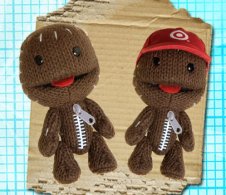 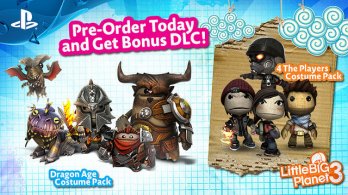 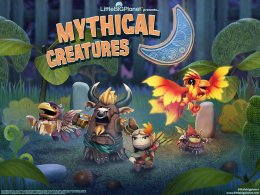