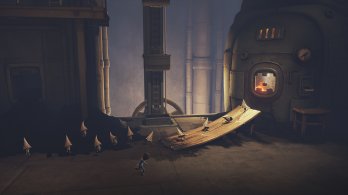 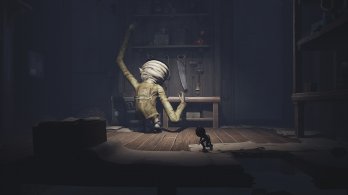 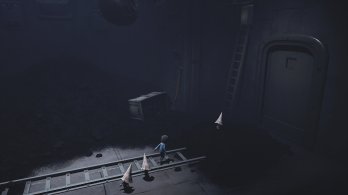 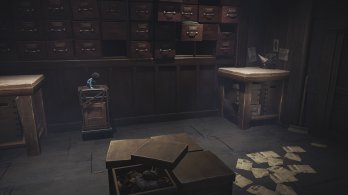 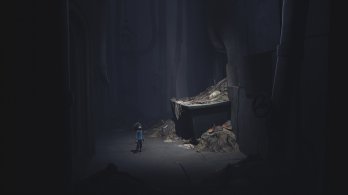 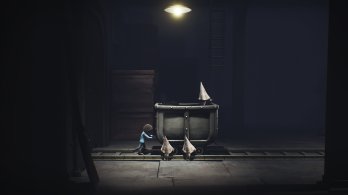 Today, the second of three chapters of the Secrets of the Maw expansion has been released for anyone anxiously waiting for more Little Nightmares in their life.

In this new chapter, The Runaway Kid continues his adventure into The Maw, a dark place filled with dangerous and hungry enemies,  into The Hideaway, a place populated by the Nomes. By rescuing these creatures, The Kid can makes his way out of The Maw.

Fans waiting for closure on this expansion will have to wait for the third and final chapter to be released in January of 2018. Little Nightmares is available digital now on PlayStation 4, Xbox One and PC via Steam with the Secrets of the Maw expansion pass available as well.