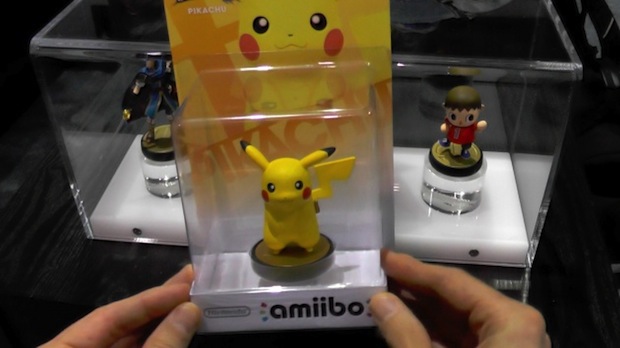 Wal-mart has a listing for a Super Smash Bros. for Wii U bundle that contains three of Nintendo’s Amiibo figures.

The listing for the Amiibo Starter Bundle contains the Wii U version of the new Super Smash Bros. and Pikachu, Mario and Link Amiibo figures. The bundle is currently listed for $99, but if you’re not interested in buying the starter pack, Nintendo has announced the pricing for the figures when bought standalone.

Recently, the entirety of the roster for the next Smash Bros. was confirmed after an initial leak.

For more on Super Smash Bros., check out our preview from this year’s E3.