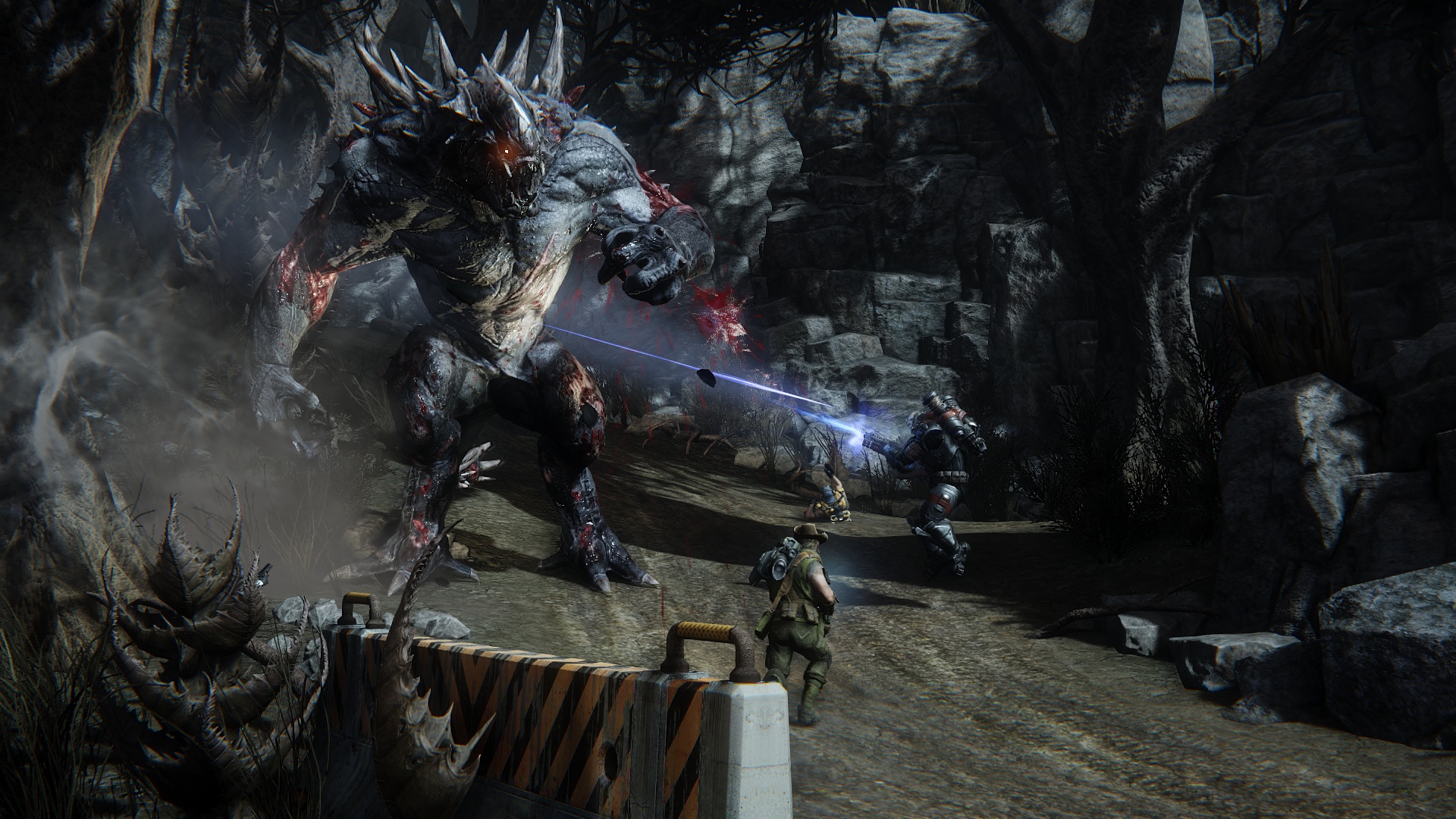 It appears that 2K and Turtle Rock are planning to release an “Ultimate Edition” of Evolve next month.

News of this comes from an Amazon listing, which has the presumed repackaging slated for launch on November 3rd. While there are no details about what Evolve: Ultimate Edition will entail on the retailer’s page, it stands to reason that it will be the equivalent of a “Game of the Year edition” that will come with the base game and all of its post-launch DLC for the price of one game.

Evolve originally launched earlier this year on PC, PlayStation 4, and Xbox One, and had periodic content updates with new playable characters and maps in the months that followed. While no sequel has been announced, Take-Two seems to have plans for Evolve moving forward, having called it a ”permanent franchise” back in May.

For more on Evolve, check out Gaming Trend’s review.