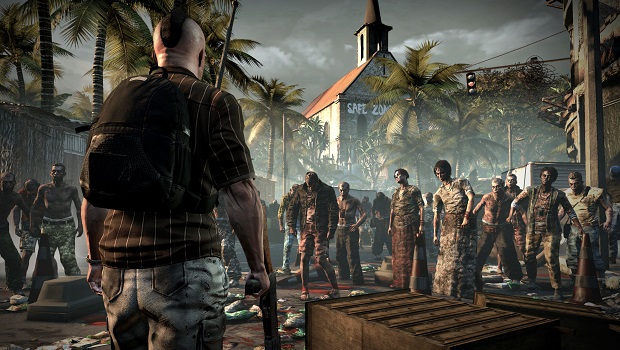 It looks like a remastered version of Dead Island could be on its way to PC, PlayStation 4, and Xbox One.

South African retailer loot.co.za has posted a listing for Dead Island: Definitive Edition. However, short of the name itself, the page has no information as to what would make the edition definitive, or if it will have any discernible differences from the original whatsoever.

Dead Island was originally released back in 2011, and has since spawned an expansion in Dead Island: Riptide, and a spin-off in Escape Dead Island. A sequel titled Dead Island 2 was announced during Sony’s E3 press conference in 2014, but has since run into trouble after developer YAGER was removed from the project.