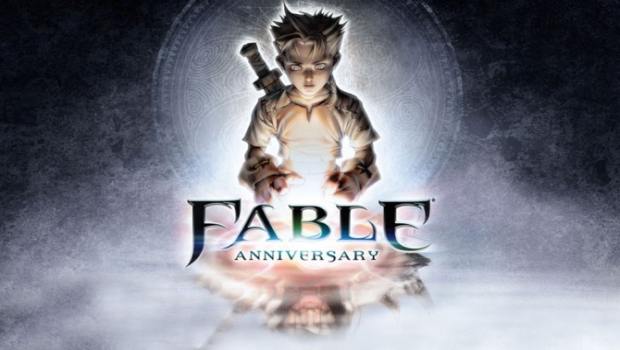 Lionhead in Early Stages of Developing a New IP

Fable developer Lionhead has confirmed that it has a new unannounced IP in in the works.

Speaking with Eurogamer Germany, studio head John Needham revealed that Lionhead currently has a small team working on its next game while the rest of the team focuses on the upcoming Fable Legends.

“It’s a team of about eight guys we have in the studio who are trying to build the next big IP for us,” Needham said. “They’re working on a couple of new prototypes for completely different games – not Fable related. They’ll also be working on new games we can put within Fable Legends as well.

“The primary purpose of the group is to come up with new game IP, and we’ll hopefully this next year have something exciting to talk about.”

The Fable franchise has been Lionhead’s primary focus for years, having only released Fable titles since Fable II’s release in 2008. The next installment in the franchise, Fable Legends, is currently in development for Xbox One.