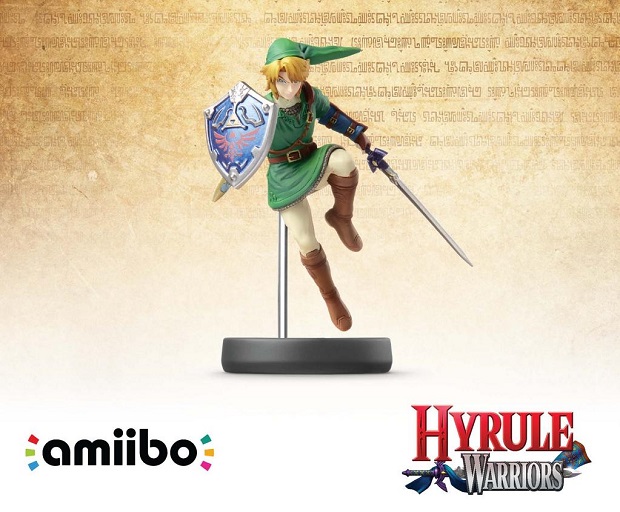 Despite reports of the contrary, it looks like Hyrule Warriors will be getting some Amiibo support after all.

News of this comes from the official Twitter of Nintendo of America, where the company confirmed that the Amiibo figure of Legend of Zelda protagonist Link will be compatible with the Dynasty Warriors-styled spin-off. Nintendo didn’t confirm just what this would entail, but said that fans should stay tuned for further information.

Amiibo figures have been confirmed to work for many Nintendo games, including Super Smash Bros. for Wii U and Mario Kart 8. The figures have been primarily shown to transfer data between Wii U consoles, but perhaps there will be more to the figure’s functionality with Hyrule Warriors.