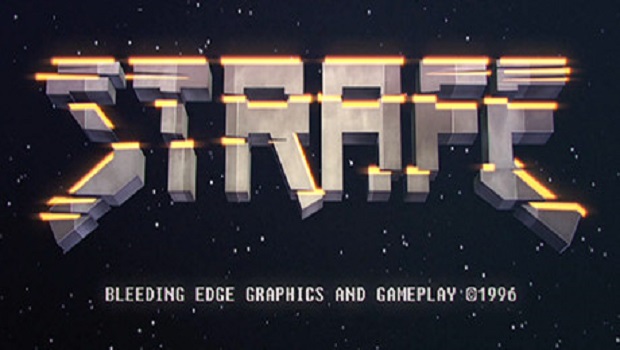 Limited Run Games announced today that the company will be working with Special Reserve Games to help with a physical release of Digital Devolver and Pixel Titans’ Strafe for the PlayStation 4. A combined total of 3,000 copies of the physical version of Strafe will be available between the two companies.

With a planned release date of May 9, Strafe is a first-person shooter where the map of each zone is semi-procedurally generated. The game is a throwback to 90s shooters such as Doom and Quake, and is a loving homage in tone and style. Special Reserve Games recently launched pre-orders for the PlayStation 4 version of the game at 2,000 units.

Limited Run Games recently announced that it will also distribute 1,000 copies of each PlayStation 4 and Vita release that Special Reserve Games produces. While pre-orders for both the PC and PS4 version are available now, Limited Run Games will post availability for its PS4 variant  later this month.

Strafe will be available on May 9 for PlayStation 4 and PC. Stay tuned for more news here at Gaming Trend.