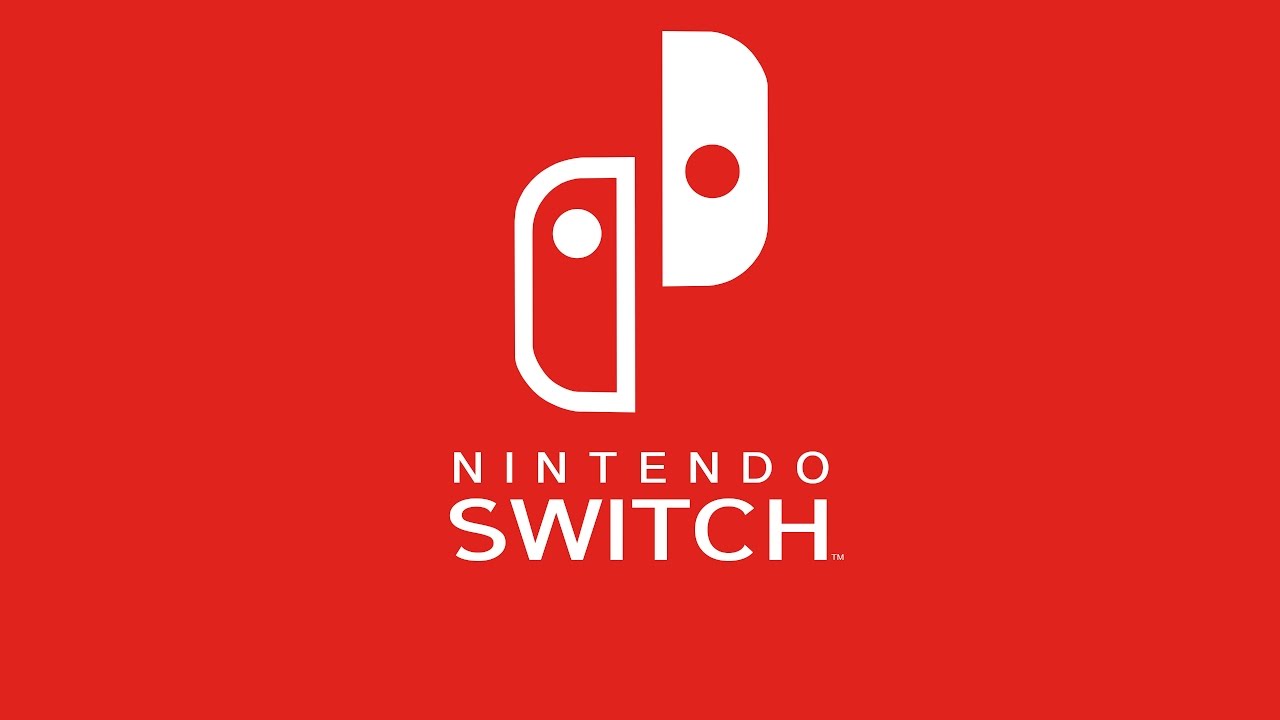 It’s a monumental moment for indie developers, as Limited Run games has announced that it will finally release Nintendo Switch games under its publishing wing. This means that the console will join in the publisher’s support of PlayStation 4 and PlayStation Vita titles (with some PC titles as well).

In a tweet earlier on the official Limited Run Games account today, the publisher has stated that it has been approved to release physical Nintendo Switch games, with the first release planned for next year.

Excited to announce that we’ve been approved to publish retail games on the Nintendo Switch.

Our first release will hit in 2018! pic.twitter.com/40ARFrqLJv

How many copies of the title or which games will be offered is yet to be announced, but if it’s anything like the previous slate of releases, quantities will be (ahem), extremely limited, with almost all of them selling out within minutes. Limited Run Games’ co-founder Douglas Bogart did hint at an eventual Switch release in our interview last year:

While it’s a little later than the projected summer date, we’re super excited to see the future of Limited Run Games’ publishing efforts. You can check out more news about Limited Run Games on its website, and stay tuned for more news here on Gaming Trend.