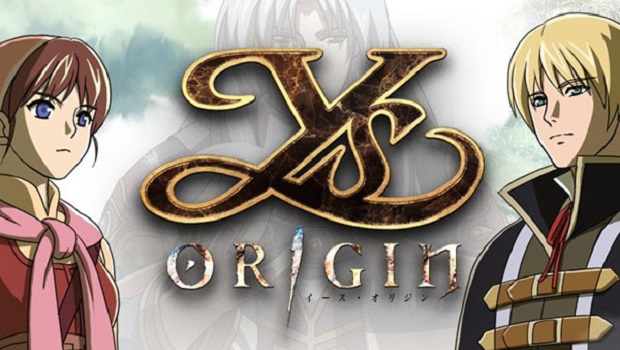 Independently owned publisher Limited Run Games recently announced a slew of PlayStation 4 and PlayStation Vita titles to be released physically in the coming months. The company recently worked with Causal Bit Games to release physical versions of Battle Princess Madelyn, and is coordinating with other developers to release previously digtal-only titles later in the year.

The next titles to be released on the website will be Experience Inc’s Ray Gigant for PlayStation Vita and Tribute Games’ Flinthook for PlayStation 4, both on April 14. While Ray Gigant was a digital-only release outside Japan, the dungeon crawler will be getting new life as a limited physical release of 5,000 copies. Eric stated that its “style and streamlining make the most compelling case for a non-fan of RPG dungeon crawling to finally get interested” in our review. Flinthook, on the other hand, will have its physical version available to purchase before the digital version of the game is released, with 4,500 copies available. You can check out the announcement of Flinthook’s physical version here.

Slated to be released later in April, Renegade Kid’s Mutant Mudds Deluxe and Mutant Mudds Super Challenge will be available for both the PlayStation 4 and PlayStation Vita. The duo of platformer games pays homage to the 8-bit platformers of the 80s with retro graphics and soundtrack, as well as extra content and levels. Also slated to be released by May are Nova-111, Risk of Rain, and Dariusburst: Chronicle Saviours, the latter of which will also have a deluxe version with extra materials.

Finally, Limited Run Games has partnered with DotEmu to release a physical version of Ys Origin for PlayStation 4 and Vita. The action RPG will come with both standard and deluxe versions on both platforms, with a release date sometime this summer.