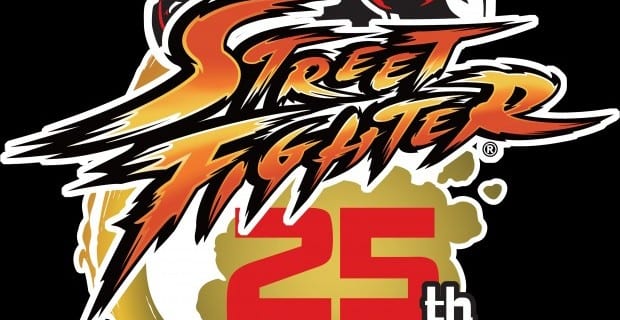 Capcom®, a leading worldwide developer and publisher of video games, today announced the limited edition Street Fighter®25th Anniversary Collector’s Set, which will be available in North America on Sept. 18, 2012 for the PlayStation®3 computer entertainment system and Xbox 360® video game and entertainment system from Microsoft. A hyper combo-powered milestone, the Street Fighter 25th Anniversary festivities will continue throughout 2012 (“The Year of the Dragon”) and will include the Collector’s Set and a series of high stakes global tournaments with over a half million dollars in support, the highest the fighting game community has ever witnessed.

Honoring one of the most popular videogame franchises of all time, the Street Fighter 25thAnniversary Collector’s Set is a must – have for Street Fighter® video game aficionados. Created as a celebration and tribute to its fans, the limited edition set is individually numbered and jam-packed with Street Fighter games, video, art, music, and exclusive collectibles. The items are housed in a specially created chest complete with a certificate of authenticity.

So what exactly is included?  Four Street Fighter games, movies, a Ryu statue, and more.  Find out more details in the Press Release below.