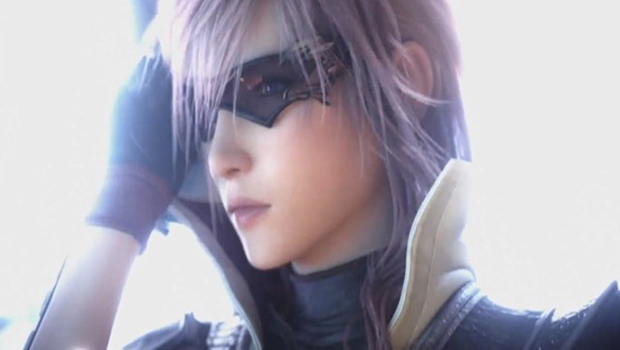 Coming out of Gamescom we got a look at some VERY TINY screens for the upcoming Lightning Returns: Final Fantasy XII.  Thankfully it comes with a video to get a look at the game in action that doesn’t require a magnifying glass.   This title looks to be the swan song for the titular character, and things sound pretty grim.  Here’s what we know about the game:

As Lightning, it is your mission to save souls so they may be brought to a new world. However, with only thirteen days remaining, not everyone can be saved. Armed with all-new weapons, player customization and battle abilities, you are in a race against time to fully understand your destiny. It all ends here.

The video, entitled “A Savior’s Choice” sounds pretty ominous as well.  We’ll get our hands on the game on February 11th, 2014 on Xbox 360 and PlayStation 3. 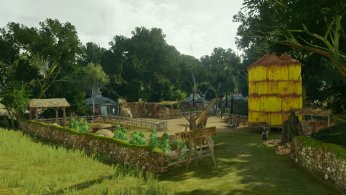 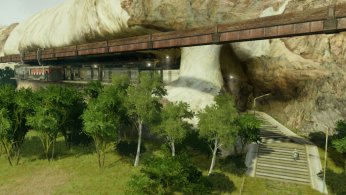 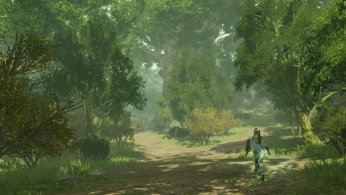 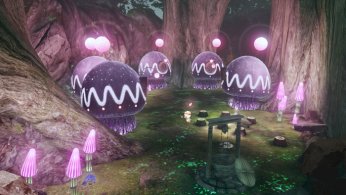 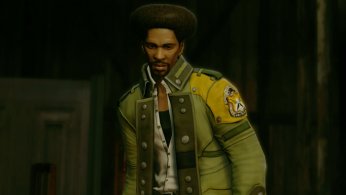 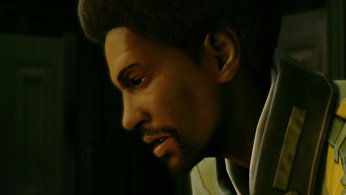 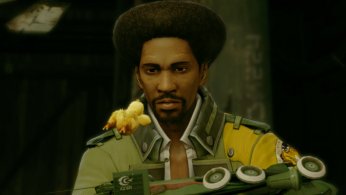 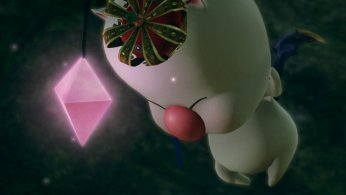 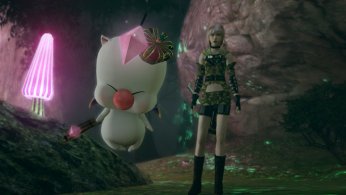 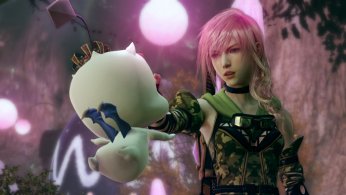 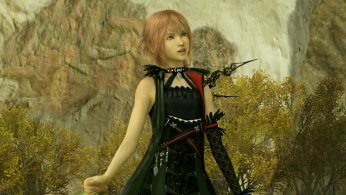 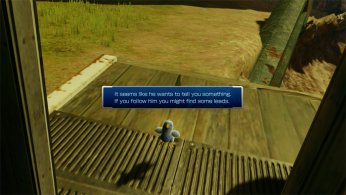 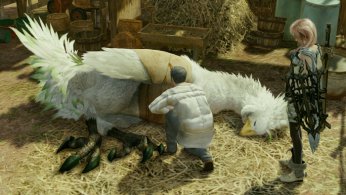 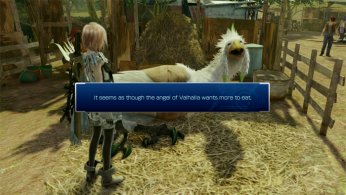 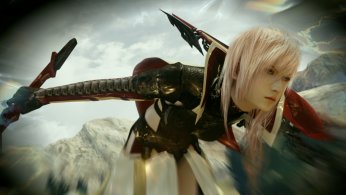 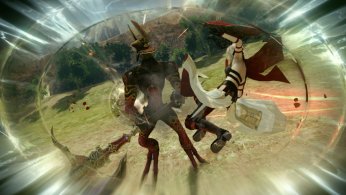 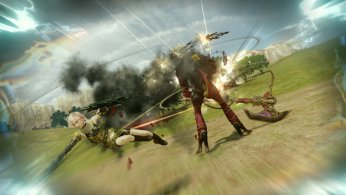 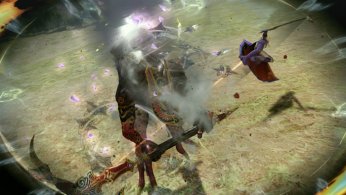 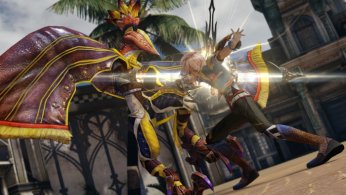 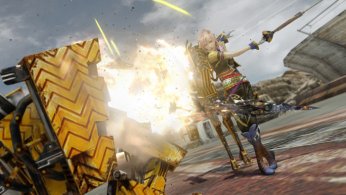