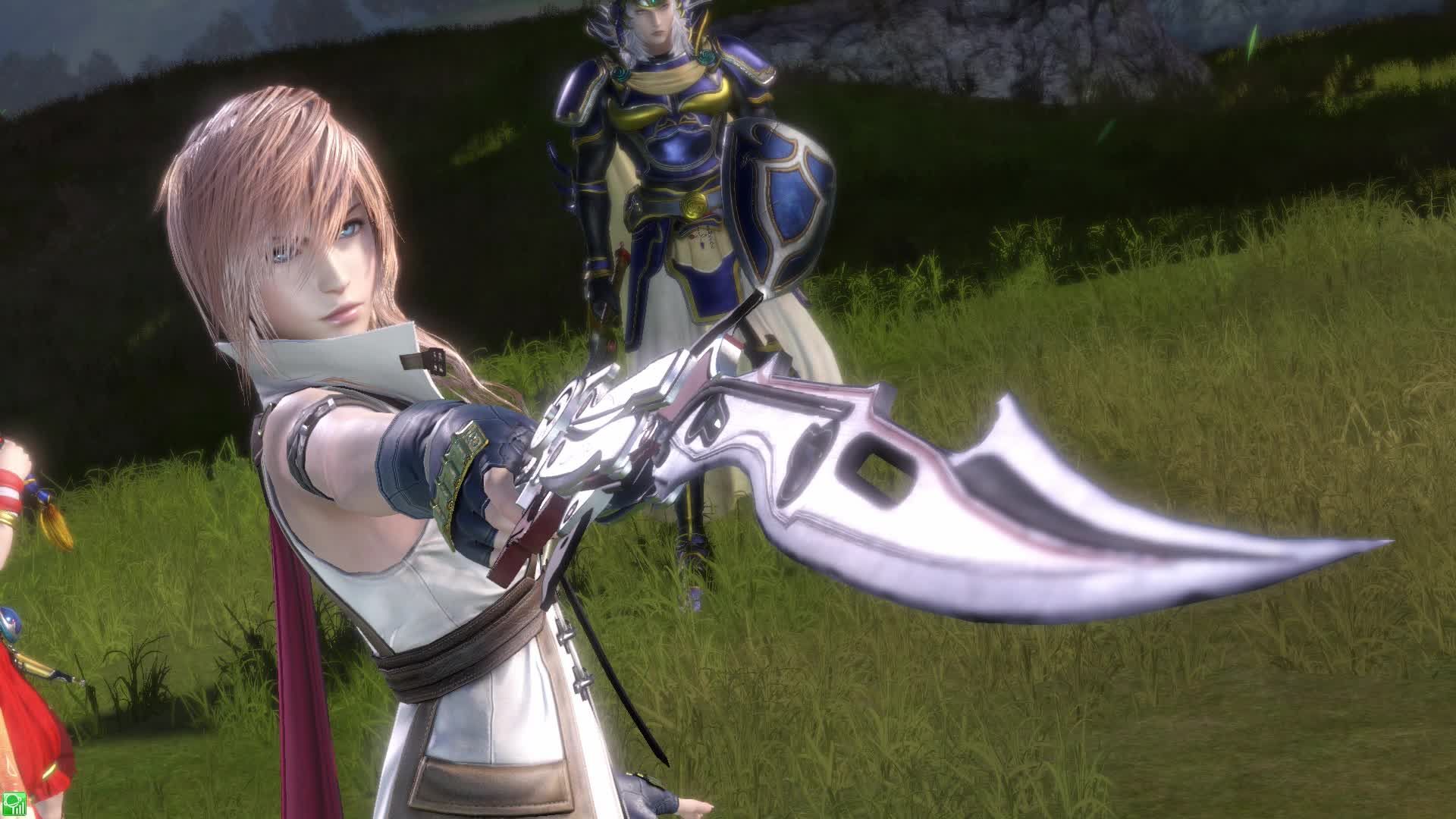 Among the several Final Fantasy characters featured in the arcade Dissidia: Final Fantasy is Lightning from Final Fantasy XIII, and Square-Enix has released a new trailer for the fighting game showcasing the heroine in action.

Lightning made her first appearance in the Final Fantasy fighting series in Dissidia 012: Final Fantasy on the PSP, the prequel to the original game.

Alongside Lightning, several fan favorites from the Final Fantasy series make an appearance in Dissidia, including Cloud Strife and Tidus. While Dissidia: Final Fantasy is currently only playable in Japanese arcades, Square-Enix has essentially confirmed that the crossover fighter will come to PlayStation 4 after the arcade version has been out for a year.