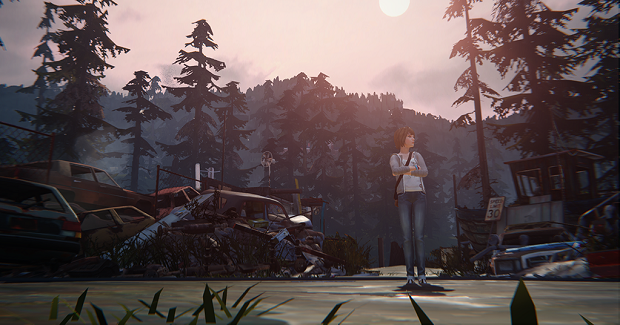 DONTNOD has confirmed that Life is Strange’s third episode titled “Chaos Theory” is on track for a May release.

News of this comes from the game’s official Twitter, where the release window was given. This is in line with episode two’s release date two months after the original. Life is Strange has been rolling out episodically since January, and the second episode, “Out of Time” was released back in March. For more on that, check out our impressions.

DONTNOD has stated that, while the first five episodes of Life is Strange will have a definitive ending, a second season is not out of the question.