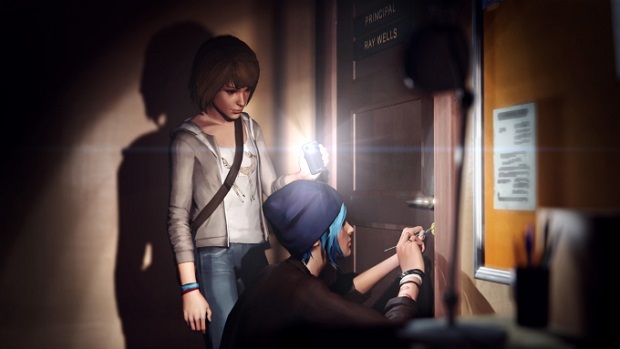 DONTNOD has confirmed that Life is Strange’s third episode, titled “Chaos Theory,” will be released next week.

The studio confirmed this fact through a post on the Square-Enix blog, where it also released a screenshot (above) and a synopsis for the episode that reads as follows:

“In the next installment of Life is Strange, Max & Chloe ramp up their investigation to find out what exactly is going on at Blackwell Academy and the whereabouts of Rachel Amber. Secrets will be uncovered and Max will find another use for her power!”

While DONTNOD assures fans that they will have an ending with finality after Life is Strange’s fifth episode, the studio hasn’t ruled out making a second season.

For more on Life is Strange, check out our impressions of episode 2.