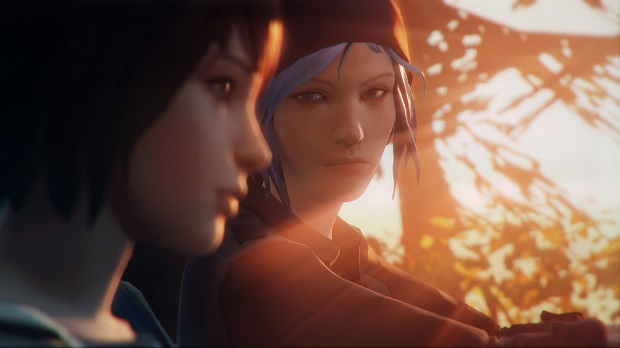 DONTNOD has confirmed a release date for Life is Strange’s second episode called “Out of Time.”

Through the developer’s Twitter, DONTNOD announced that Life is Strange’s second episode will launch on all platforms next week, on March 24th.

“Out of Time’s” release recently suffered a delay scare, but DONTNOD quickly confirmed that the episode was still on track.

For more on Life is Strange, check out our impressions of the first episode.