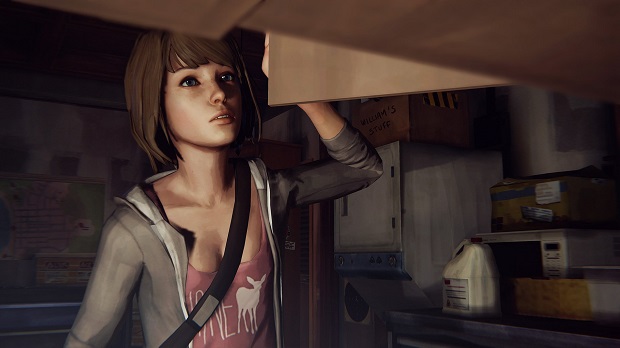 [UPDATE] DONTNOD has clarified the situation, and has confirmed that Life is Strange’s second episode is still on track for a March release.

It looks like fans are going to have to wait a bit longer to play the second episode of DONTNOD’s Life is Strange.

Speaking with Destructoid, publisher Square-Enix confirmed that Episode 2 of Life is Strange will not be making its projected March release window that is revealed after completing Episode 1.

There was no concrete release window given for when fans can expect the second episode, but Destructoid promises to update its piece when it receives more information.

For more on Life is Strange, check out our impressions of the game’s first episode.