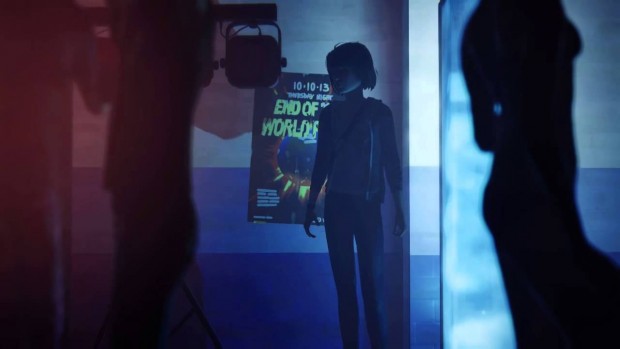 Life is Strange’s fourth episode titled “Dark Room” is slated for launch tomorrow, July 28th, and developer DONTNOD has released a chart with the exact time the episode will be launching in every territory and for every platform.

The chart was posted to Life is Strange’s official Twitter, and indicates that PC and Xbox One owners will get access to the episode later today in the United States, while PlayStation and Xbox 360 players will be waiting until tomorrow.

Life is Strange Episode 4 will be available for download July 28 – here are the release times http://t.co/SoA3Q9QjBT pic.twitter.com/r7Kpj9ZYaB

“Dark Room” will be Life is Strange’s penultimate episode, all leading up to the season finale later this year. While DONTNOD says that the last episode of Life is Strange will have a definitive ending, the studio hasn’t ruled out a second season that would focus on a new cast.

For more on Life is Strange, check out our thoughts on the latest episode.