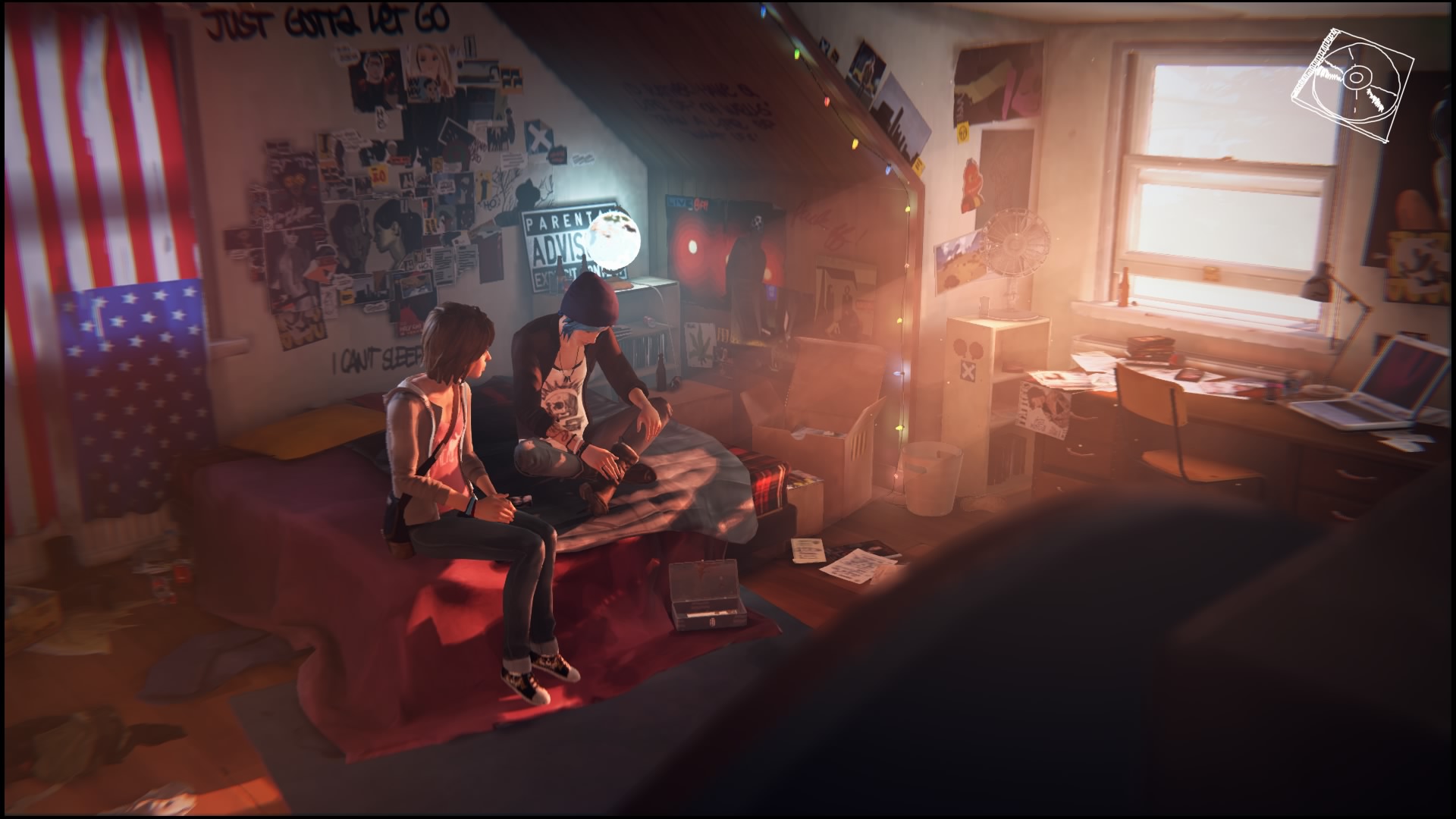 DONTNOD is releasing developer commentary for Life is Strange as free DLC for all digital versions of the episodic adventure game.

The commentary was available as part of the physical limited edition of the game that was released yesterday, and will now be available for those who opted to buy Life is Strange through digital storefronts. The PC and Xbox One versions of the content are available now, with PlayStation consoles and Xbox 360 players to gain access to the commentary on January 25th.

Life is Strange rolled out episodically throughout 2015, and eventually concluded in October.

For more on Life is Strange, check out Gaming Trend’s review.