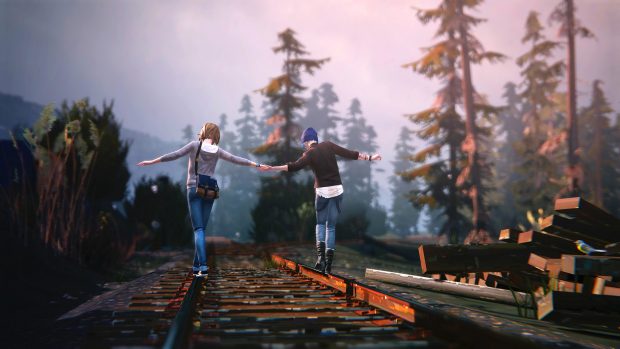 Greg Siegel, Senior Vice President of Development and Production for Legendary Digital Studios, stated on Legendary’s website that Life is Strange “lends itself perfectly to live-action imaginings” and Legendary Digital Studios “couldn’t be more excited to partner with Square-Enix, DONTDOD Entertainment, and Dj2 to bring the world of Arcadia Bay to life in an exciting new way.”

Legendary Digital studios past works include the Dead Rising films series developed for the streaming service Crackle, while Dj2 Entertainment is currently working on a Sonic the Hedgehog movie with Sony Pictures.

No writer or timeframe have been confirmed for the series as of this writing.

The first episode of the Life is Strange video game, Chrysalis, just became free to download on all platforms and a new trailer for the game was released alongside today’s announcement.

For more on Life is Strange check out our impressions of episode one here.