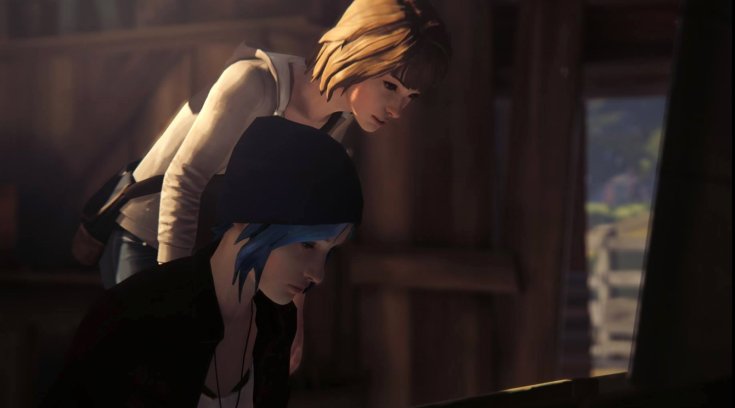 Life is Strange is coming to a close tomorrow, October 20th, and the launch trailer for the finale shows that the stakes have never been higher in DONTNOD’s episodic adventure game.

Episode 5 – “Polarized,” shows Max captured and confined to the “Dark Room” that she and Chloe discovered in Episode 4, and trying to find a way to use her time-reversing powers to save herself and others, while also questioning whether that is even possible.

Check out the finale’s trailer below:

Life is Strange has been rolling out periodically since January, and has been in constant talks in our Games of the Quarter discussion.

While DONTNOD has stated that the “Polarized” will have a definitive ending, the studio hasn’t ruled out the possibility of a second season.

For more on Life is Strange, check out our thoughts on its penultimate episode.