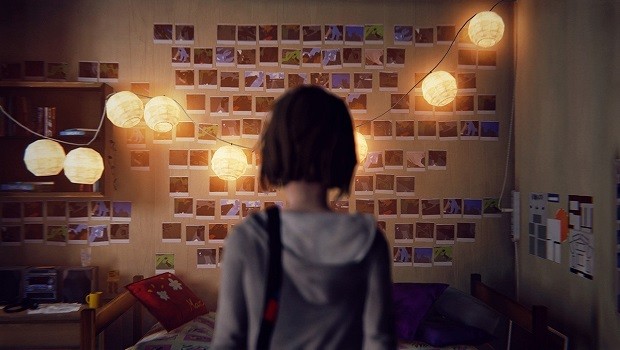 Dontnod Entertainment, developer of the critically-acclaimed adventure game Life is Strange, announced a partnership with the indie studio HESAW.  The Paris-based studio, now known as Dontnod Eleven, has announced its debut title, a competitive shooter called Battlecrew: Space Pirates, along with a teaser trailer.

In Battlecrew, players will work as a team to destroy the opposing team and steal as much gold as possible. According to statements from Dontnod Eleven, Battlecrew will be set in an “evolving universe” full of cool pirates to play as and fight against.  While no release date has been announced, Battlecrew will be available on Steam Early Access “soon,” according to the studio.  For more on Dontnod, check out our review of its last title, Life is Strange, the first episode of which is now available for free.