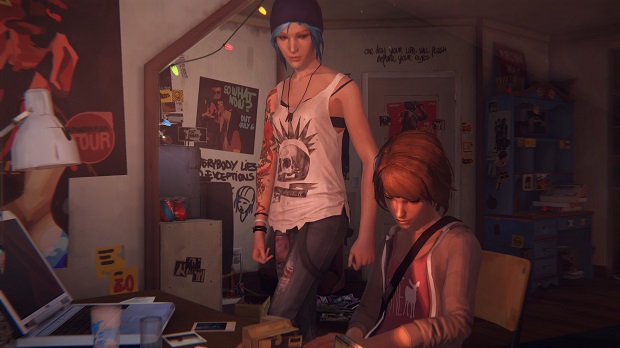 DONTNOD’s episodic Life is Strange is only one episode in at this point, but the studio already has ideas for a second season.

Speaking with Eurogamer, DONTNOD’s Michael Koch explained that, while players will get a definitive ending by the time Life is Strange’s fifth episode is done, the game’s underlying themes lend itself to a second season.

“There will be a sense of closure at the end of episode five. We have ideas for a season two, but we don’t want to end with a huge cliffhanger. There is an ending.

“You won’t have a perfectly good or perfectly bad ending – there will always be shades of grey,” Koch continued.

“You will get clues as to why Max can rewind time and how she got this power, but we won’t go full sci-fi. We’re more interested in what people do when they have this power rather than how they got it and who gave it to them. But sci-fi will still feature of course – you’ve already seen the tornadoes and things…”

Life is Strange’s second episode is coming out next week, despite a delay scare that DONTNOD quickly debunked.

For more on Life is Strange, check out our thoughts on the game’s first episode.