Today, acttil and PM Studios announced that Rayark’s CYTUS α will be heading to the Nintendo Switch on May 14 digitally and physically, with the initial physical run containing a CD that includes tracks from the updated Chapter Ω. The game will include more than 200 music tracks as well as some graphical updates made specifically for the Switch.

CYTUS α is a rhythm game featuring a futuristic graphical style, which includes more than 200 songs from the original CYTUS and new tracks created for CYTUS α. Players will use the Nintendo Switch’s unique Touch controls to hit notes with maximum control. There is also an online mode, where players can engage in score battles with other rhythm fanatics. 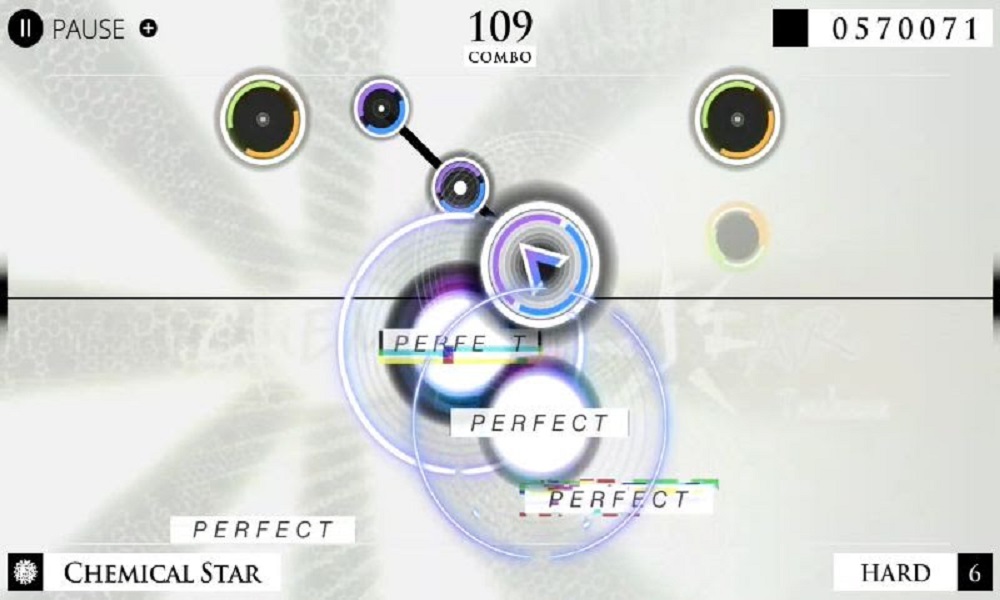 PM Studios and acttil are thrilled to announce that CYTUS α, the latest title from critically acclaimed rhythm game developer Rayark, is coming to Nintendo Switch™ in North America on May 14th in both digital and physical formats. To celebrate the release of CYTUS α on Nintendo Switch, the initial release of the retail version will include a special CD, featuring music from [Chapter Ω]! The special CD and the game will be finely packaged using exclusive box art featuring some of the awesome visuals of CYTUS α!