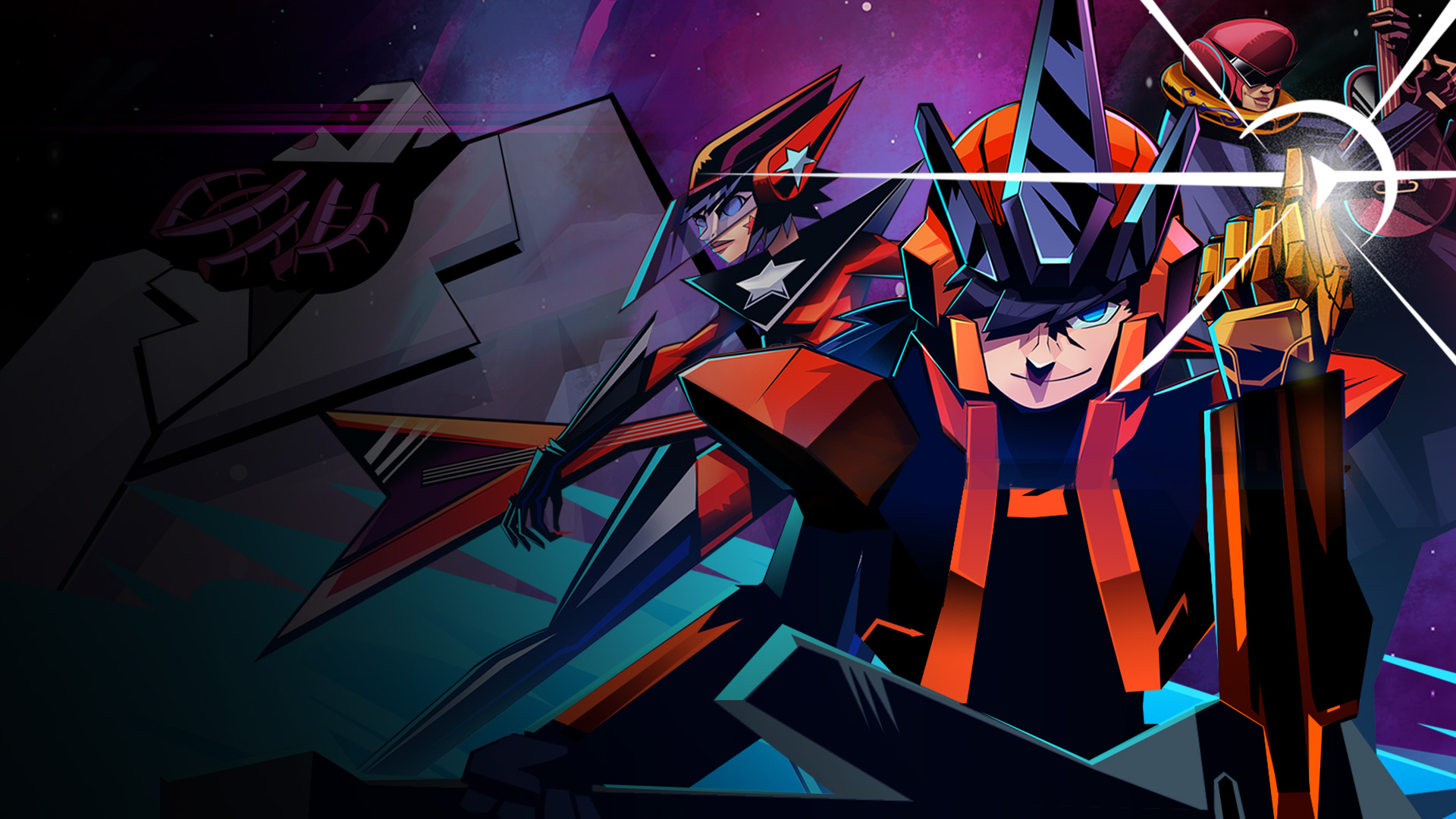 Today, The Stonebot Studio announced on its Steam page that it has updated last year’s music game Stereo Aereo, as well as giving the game a permanent price drop and a release for PlayStation 4 and Xbox One at the same price. The game will now retail at $3.99 and feature two new songs, as well as improvements with the game’s mechanics.

From the Steam announcement:

Stereo Aereo is back, and fully improved.

We’ve been working on a big update for Stereo Aereo, and are happy to release it today, along the PS4 release of Stereo Aereo (The game is also available on XBOX one) :)

To celebrate this epic milestone we’ve lowered the price of Stereo Aereo permanently from $6,99 to $3,99 and made the following improvements to the game:

Content: New levels, 9 and 10: Stereo Aereo will have to face their biggest musical challenge yet.
Gameplay: Patterns in all levels have been remastered, along with their songs.
Boss fights: Checkpoints have been added on boss battle stages.
Graphics: Cutscenes have gotten a mayor lift in animation and color.
Overall: Improved performance and graphics.

In Elisha’s review of the original PC version, he noted frustration with lack of checkpoints as well as some bland music, so this new update may rectify these shortcomings. Stereo Aereo is available now on PlayStation 4, PC, and Xbox One. Stay tuned for more news here on Gaming Trend.