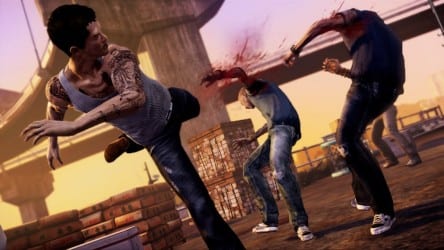 As many of us know, the game which was once supposed to be called True Crime: Hong Kong has changed publishers (to Square-Enix), developers (to United Front Games) and now titles, to Sleeping Dogs.  Today, we’ve got the first ‘Story Trailer’ of the game for you to check out, which shows some of the settings and more from the game.

While I was never personally a fan of the True Crime series, handing this to the publishers behind Just Cause 2 and Batman: Arkham Asylum and the developers of Modnation Racers makes me cautiously optimistic.  Also, I have to admit I really love the concept of environmental kills, as well.  Sleeping Dogs is due out this August, and we’ll likely see much more of the game with E3 approaching.