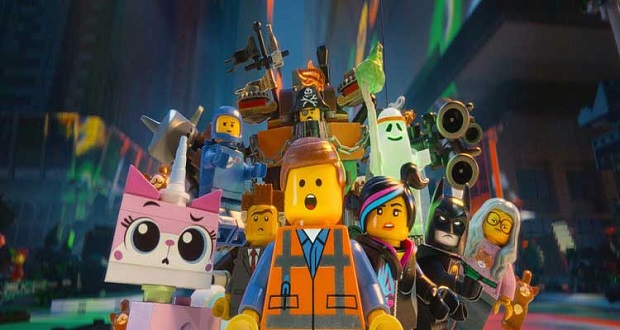 The game allows players to make their own Lego creations in-game in a procedurally-generated world. There will also be pre-made structures that players can use to customize their Lego World creations. Travler’s Tales will be rolling out new features as time goes on, such as multiplayer and the ability to share users work with others online.

“LEGO Worlds embodies the physical, LEGO brick-building fun that consumers have enjoyed for decades, on a digital platform that delivers an entirely new type of experience with the beloved bricks,” said Travler’s Tales’ Tom Stone. “From the brick-by-brick editor, to discovering an expansive range of items, characters and creatures to populate your worlds – the creative possibilities are endless.”

Lego Worlds is available now on Steam Early Access, and Traveler’s Tales will be looking at fan feedback in order to integrate changes overtime.

Check out the first trailer for Lego Worlds below, courtesy of EurogamerPortugal: