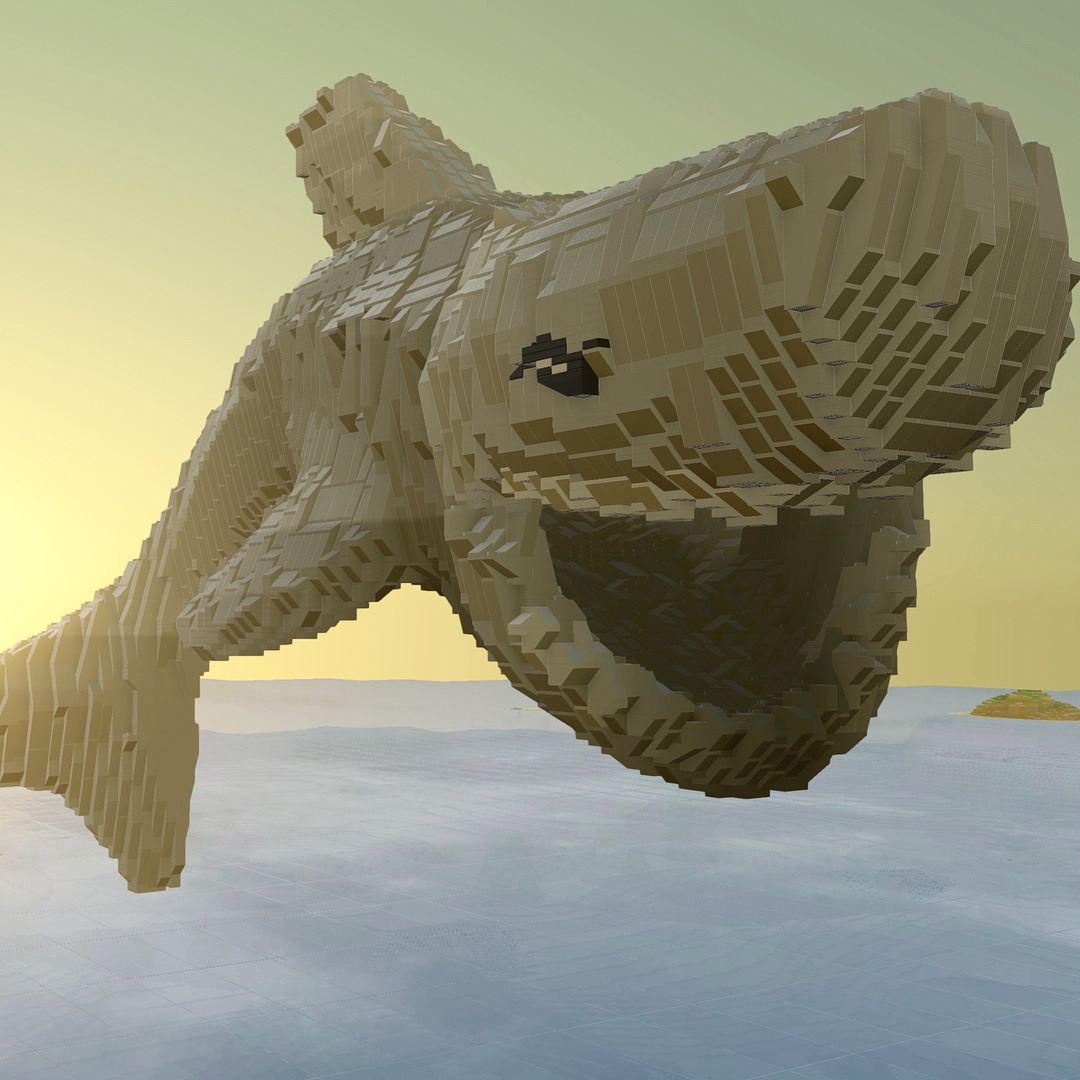 This morning, Warner Bros. Interactive Entertainment has announced its second DLC pack for the procedural building game, LEGO Worlds. This second DLC pack is titled “Monsters,” will be released this October for $3.99 and it contains everything spooky in time for the Halloween season. Monster Town is added, a town with scary quests, creatures, haunted houses and ghastly vehicles.

In additional, the Nintendo Switch version of LEGO Worlds has recently had its release date revealed for September 5th with two options for purchase, digital or physical. The digital is $29.99 and only contains the base game with the DLC available in the shop. The physical version, however, is $39.99 and includes both the Monsters DLC pack and Classic Space DLC pack.

Lego Worlds is currently already available on PlayStation 4, PC, and Xbox One.