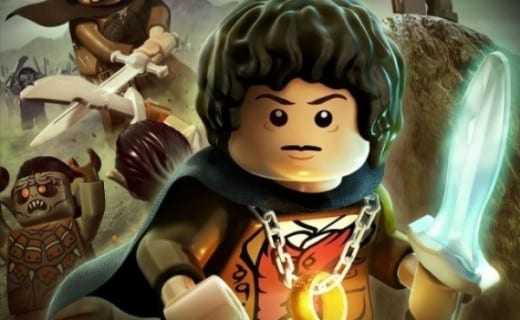 Taking a break from super assassins and souped up sports cars, we get a quick peek at LEGO Lord of the Rings.   In this dev diary, TT Games shows just how they brought Middle-earth to life with little plastic blocks.  Check it out:

The massive scale of the Fellowship’s journey has been seamlessly rebuilt, with all of the recognizable locations and unforgettable battles having been forged again brick by brick. And with voices and lines borrowed directly from the films, LEGO The Lord of the Rings maintains the same great, memorable characters established by the books and motion pictures.

The LEGO Lord of the Rings was one of my highlights of E3.  TT Games has done a great job of bringing the world to life and make it absolutely hilarious.  We’ll have a few more developer diaries as we get ready to kick off LEGO The Lord of the Rings on Xbox 360, PS3, Wii, DS, 3DS, Vita, and PC.