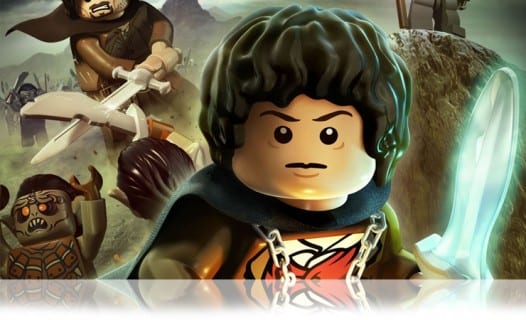 Get ready to visit the world of Middle-earth in a way you’ve never experienced before! The folks at TT Games and Warner Bros. have teamed up to bring one of the most beloved stories ever written to life in a way that they’ve become exceedingly good at – LEGO. Today we have the Third Developer Diary entitled “Journeying Forward” – the final of the series. If you’ve missed the other three, well…they are on the site, but for a more in-depth look, here’s the full monty:

The game is set to release on November 13th on (deep breath…) Xbox 360, PlayStation 3, Nintendo Wii, Nintendo DS, Nintendo 3DS, PlayStation Vita, and PC. If any of the previous TT Games titles are any indication, and if the trailers hold true to the game, it’s gonna be epic and hilarious.