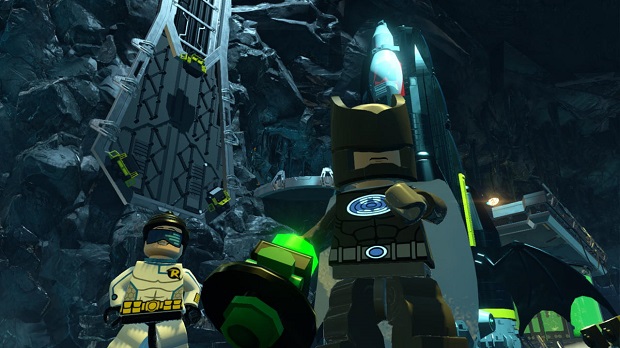 Lego Batman 3: Beyond Gotham finally has a release date.

Today, Warner Bros. Interactive confirmed that Beyond Gotham will come to 3DS, PC, PlayStation 4, PlayStation 3, PlayStation Vita, Wii U, Xbox One and Xbox 360 on November 11th.

Developer Traveler’s Tales announced Lego Batman 3 earlier this year. Since then, the game’s cast has been unveiled, including Adam West, who will play Batman in a special “1960s” level.

It’s also been confirmed that pre-order Lego Batman 3: Beyond Gotham will net you different pre-order incentives depending on which one of six different retailers you purchase the game from.