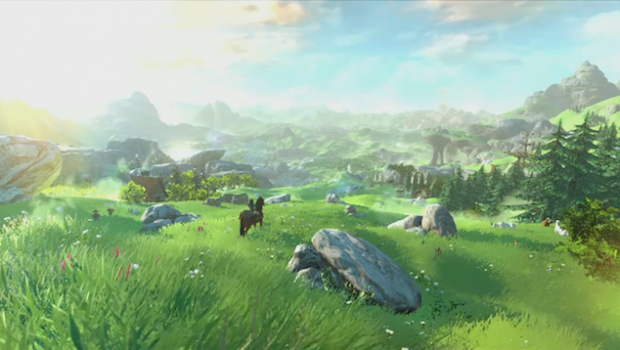 Since the game’s reveal at E3 earlier this year, there have been a lot of people interpreting Nintendo’s Eiji Aonuma’s presentation of The Legend of Zelda Wii U to mean that the game will have an open-world on par with games like Skyrim and Infamous. Since then, Aonuma has spoken with Edge Magazine and clarified the state of the next mainline installment in the Zelda franchise’s world.

“Since we’re talking about open worlds, let’s state upfront that we don’t plan to have an open world in the same way other companies have been doing in recent years.”

Just what Aonuma is planning is unclear at this point, but since the game’s reveal he has also hinted that the game may have some form of multiplayer functionality.

The Legend of Zelda for Wii U is expected to be released sometime next year.