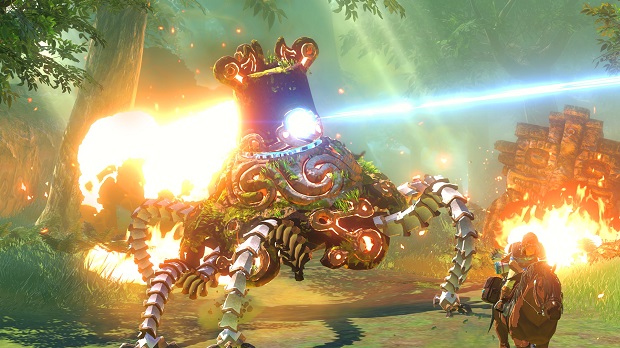 While the next Legend of Zelda game isn’t making its originally projected 2015 launch date, it appears that its new 2016 release window is in the air as well.

Nintendo’s latest financial report features a list of the company’s upcoming titles, along with release dates and release windows. However, The Legend of Zelda for Wii U is currently listed under “TBD,” bringing the game’s current release schedule into question. Nintendo opted to not show anything new of Zelda Wii U at this year’s E3, bringing about speculation that the game may have been moved over to Nintendo’s next console currently codenamed “NX.”

In the meantime, Wii U owners will have upcoming games like Star Fox Zero and Super Mario Maker to tide them over until Nintendo makes another announcement regarding the future of Zelda.