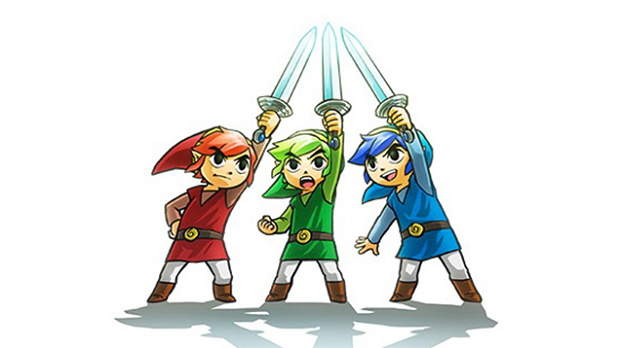 The upcoming multiplayer-centric The Legend of Zelda: Tri Force Heroes now has a release date.

Nintendo has confirmed that the 3DS exclusive will be available on October 23rd. Tri Force Heroes has up to three players using different versions of series protagonist Link as they work together to solve puzzles and fight through dungeons. The game can be played locally through one game card through Download Play, online, or solo through use of “paper dolls” that will replace any absent players.

Tri Force Heroes was announced during Nintendo’s E3 Nintendo Direct presentation back in June, and the company has confirmed that the game will not support Amiibo figures when it launches.