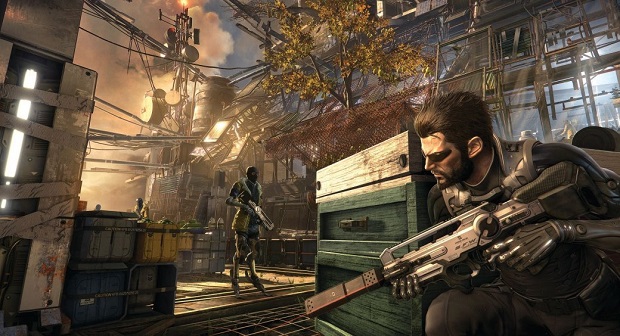 It looks like what Square-Enix is teasing with its ongoing “Can’t Kill Progress” stream on Twitch has been leaked, and it’s a new Deus Ex game.

The new game will be called Deus Ex: Mankind Divided, and will come to PC, PlayStation 4, and Xbox One. Mankind Divided is expected to get a proper reveal at the end of the Can’t Kill Progress stream, which has featured a man held captive in a room as viewers vote on certain aspects of the story being acted out.

You can see all the first screenshots of Mankind Divided below: 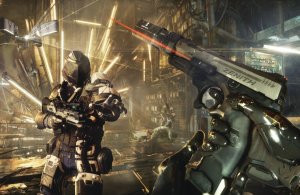 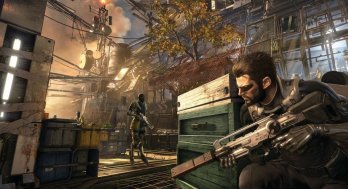 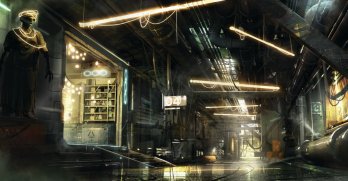 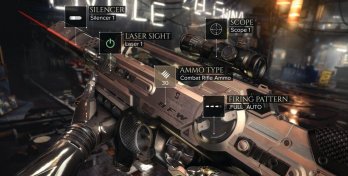 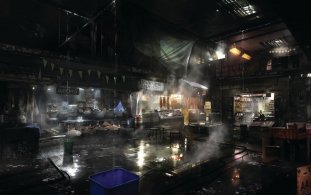