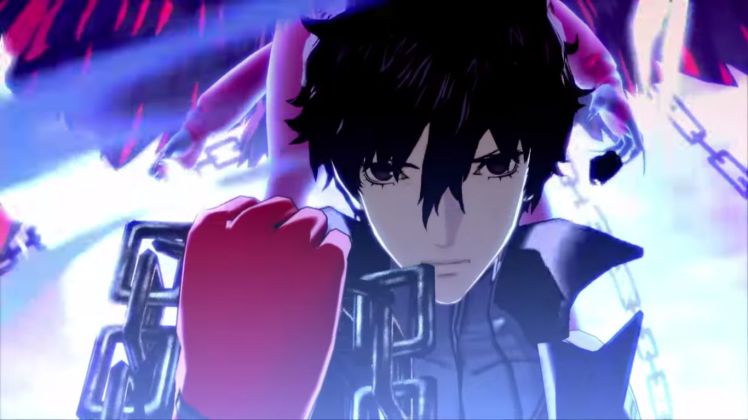 Update: While the post was up long enough for us to report on the leak, another post was written and published to Atlus’ website indicating the date was a fabrication by a third party. 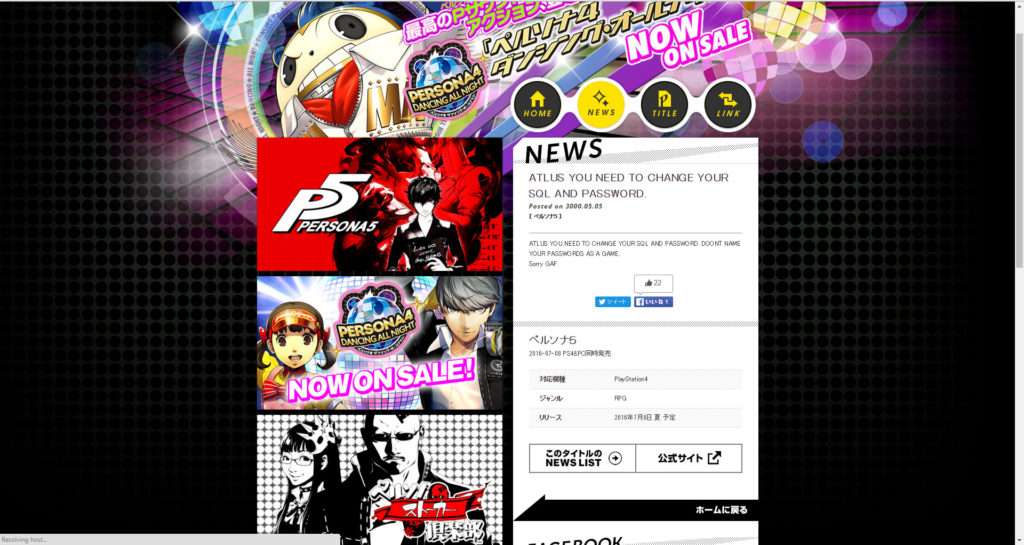 As such, whatever Atlus plans to announce on May 5th is still a mystery and was not leaked this morning.

It appears that Persona 5’s Japanese release date may have been leaked, as a post on the official Japanese Persona website.

The post (which has been screencapped below), says that Persona 5 will come to Japan on July 8th. However, there’s no mention of the PlayStation 3 version of the RPG, instead it will apparently come to PlayStation 4 and PC, the latter of which had never been confirmed until now.

It’s worth noting that the news post was originally meant to go live on May 5th, the same day a recent countdown on the official Persona 5 website is set to end.

Persona 5 was originally slated to come to PlayStation 4 and PlayStation 3 in 2015, before being delayed at last year’s Tokyo Game Show. For more on the series, check out Gaming Trend’s review of Persona 4: Dancing All Night.