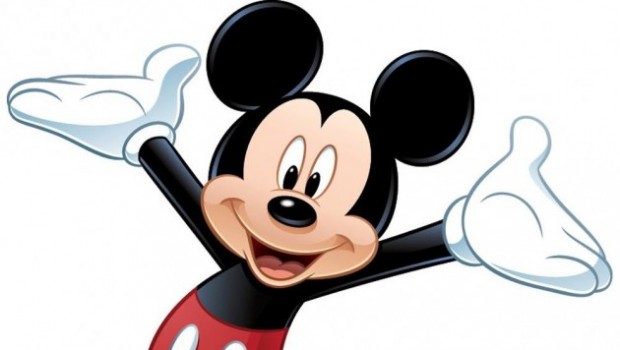 Images have surfaced that may have revealed characters that will be featured in the next Disney Infinity.

Infinity Inquirer discovered images of eleven new figures expected to come to Disney Infinity 3.0. The site’s post was taken down at the request of Disney Interactive, meaning that the leak is likely legitimate. Among characters featured are classic Mickey and Minnie Mouse, Olaf from Frozen, Mulan from Mulan, and characters from Pixar’s upcoming film Inside Out.

Disney Infinity 3.0 appears to be shifting focus back to characters originating from Disney, with 2.0 launching as a Marvel Super Heroes pack last year.

For more on Disney Infinity, check out Gaming Trend’s review of 2.0.