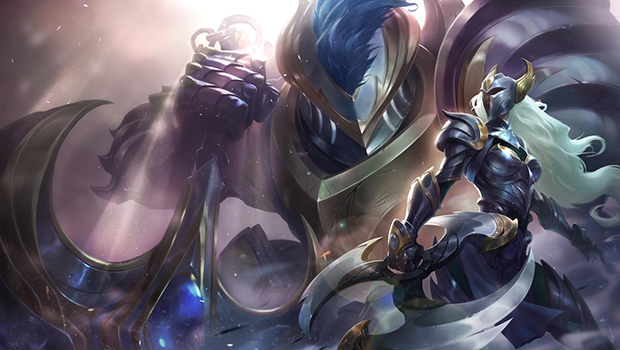 League of Legends players of the highest tier are seeing the return of solo queue. In its recent issue of Riot Plz, Riot stated that the newer dynamic queue is failing to meet player needs, especially at the highest levels of gameplay. This decision was made after a wave of player complaints regarding accurate standings during the League of Legends 2016 Ranked season.

Challenger tier will be returning to a pure solo queue system, while Diamond and Master tiers will have both solo and duo queues. Riot will also be introducing an autofill grace period, so that League players will never be forced to autofill a position during a promotion series. In an effort to better reward the best players, Riot also announced that it is working on new physical rewards for Challenger level players.

Riot addressed suggestions about create a more casual League of Legends experience by stating that League is intentionally aimed at ‘hardcore gamers.’ It also stated that it made too many trade-offs during the 2016 Ranked experience, and reiterated its commitment to creating a system which provides legitimate standings for both solo and team oriented players. Finally, Riot stated that it is finalizing designs for the 2017 Ranked experience, and promised to share more information this September.

League of Legends is a free to play MOBA, available on PC and Mac.