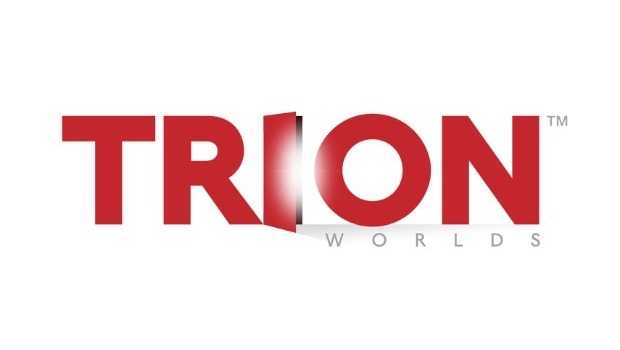 Reports are coming in from multiple sources that Trion Worlds has laid off  approximately 100 people from their Defiance development team. The RIFT team suffered similar layoffs in December, but that team was not affected by this round.

To best position Trion in a rapidly changing industry, we have reorganized our teams and are expanding our free to play offering. With Defiance, we delivered a great game that more than one million gamers registered to play and continue to enjoy. As we progress from launch to ongoing development of the game, we are adjusting our staffing levels to deliver new content and improved features. RIFT, and our other titles in development, were unaffected by these changes. We are very much looking forward to the free to play release of RIFT and are excited by the other new titles currently in development.

Trion has not yet released specifics, but sources at IGN and Kotaku have confirmed some of the details. Sadly, post-release layoffs are becoming an expected part of doing business for many developers, something to think about the next time you purchase a new game from them.