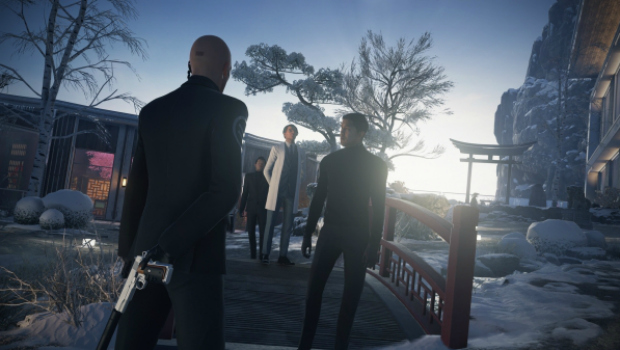 Following last week’s announcement of Square Enix severing ties with IO Interactive, the Danish developer announced today that it has laid off some of its workers.

Via Twitter, the development team best known for their work on the HITMAN series stated: “Today at IOI, we had to make some changes to our studio, which will allow us to be better equipped for our future adventures. We’re sad that great talent and good friends will be leaving the studio. We are doing everything possible to look after everyone affected.”

Best of luck to those affected by the job cuts.

An update from the studio: pic.twitter.com/k0aoms5cOQ

No publisher has yet to publically announce the procurement of IO Interactive, though these layoffs could be the result of a yet undisclosed deal to sell the studio. As of right now, the futures of both IO and the HITMAN series are uncertain.

The latest installment in the HITMAN series, an episodic series of five large-scale levels filled with assassination targets and side-missions, met critical acclaim and commercial success last year. Rumors of IO retaining the rights to the series were abound last week, though this may just be wishful thinking.