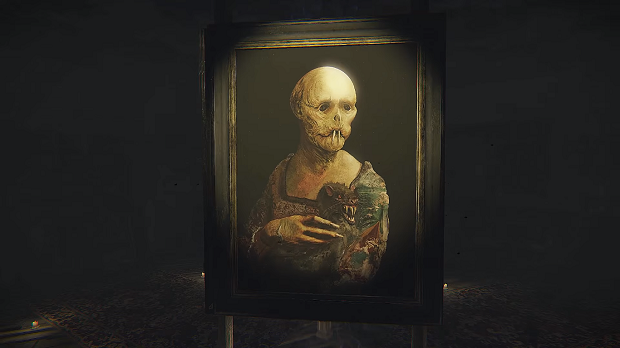 The psychedelic horror game Layers of Fear will be officially released sometime next month.

This title was in Early Access much of 2015 and received overwhelmingly positive reviews on Steam.

The trailer highlights some of the praise the preview build received. In between are snippets of the game with a dark monologue about art playing over them.

While the Early Access game was only available through Steam and Xbox One, the full version can be purchased for PS4 and through GOG as well.