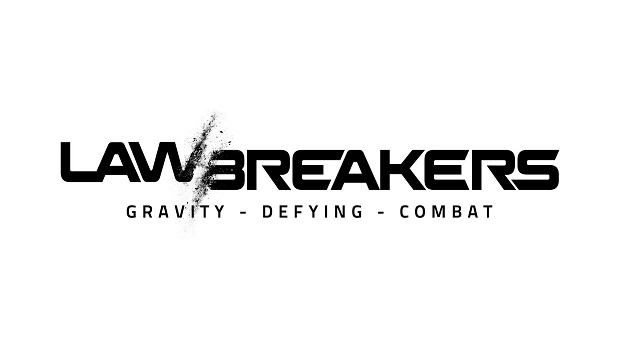 Boss Key Productions announced today that it will hold one final beta session for its upcoming multiplayer FPS Lawbreakers this weekend for PlayStation 4 and Steam. The beta is available for pre-load right now, and will begin on July 28 at 7 AM PST.

For the first time, PlayStation 4 users will be able to experience the beta for Lawbreakers, with PC players getting to see the balance changes based off of community feedback. The beta includes:

· The ability to unlock and equip any of the launch Stash Drop contents during the beta, including all skins, stickers, and profile pics
· A first-look at the Wraith and Assassin’s Kinetic Blades, a special one-week exclusive item that all players can get when logging into the full game during Aug. 8-15
· Balance changes and fixes made based on community feedback from previous beta periods
· Improvements made to matchmaking
· (For PC) Twitch features including account-link, Broadcasting LIVE icon and more

LawBreakers is a multiplayer FPS in which the laws of physics are shattered, creating intense gravity-based combat across the ground and air of futuristic landscapes. Players either fight to uphold the “Law” or go out for blood as a “Breaker,” as they jump into competitive team-based matches that take place across iconic locations including the boiling oceans off the Santa Monica coastline to a gravity-ravaged Grand Canyon.

LawBreakers is set to launch simultaneously on PlayStation®4 and Steam on Aug. 8 at a starting price point of just $29.99 for the Core Edition and $39.99 for the Deadzo Deluxe Edition which features a variety of exclusive in-game content. Pre-order now and receive additional, exclusive in-game character skins. All future, non-cosmetic content updates are included with these editions of the game.

In addition to the digital release of the game, Limited Run Games has announced that it will release 5,000 units of the PS4 version on August 4 on its website. The final Lawbreakers will run from July 28 to 31 at 7 AM PST. Stay tuned for more news here on Gaming Trend.