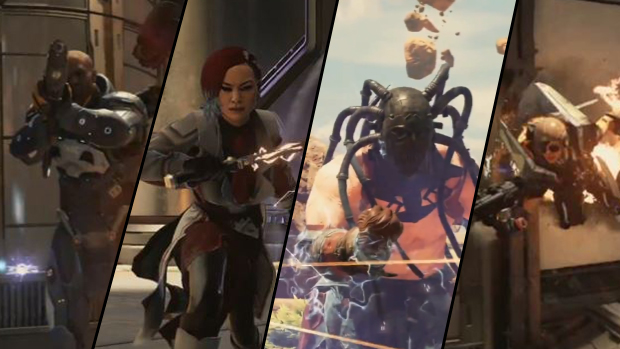 The studio made this shift in the interest of balance, with Bleszinski stating that launching as a premium title will put all players on an even playing field.

“As the game continued to take shape, we realised free-to-play wasn’t the right fit for what we’re building,” said Bleszinski at a GDC presentation. “LawBreakers is a competitive game at heart and that means balance is a big priority to me, my team, and our community. Using a digital premium model helps ensure an even playing field by giving fans access to every available role without any barriers.”

Now, Lawbreakers will come to Steam, but won’t launch at a $60 price usually associated with AAA games.