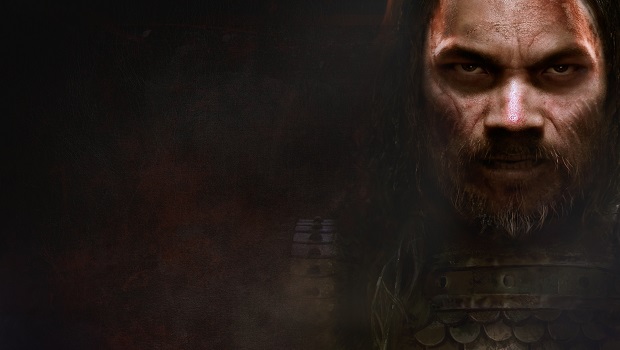 Sega has released a new trailer for Total War: Attila.

The “Ashen Horse” trailer doesn’t contain any gameplay from the strategy game, but showcases the game’s depiction of Attila the Hun as he sits down for a rather unsettling dinner arrangement.

Total War: Attila is the latest in the long-running Total War series, and is slated for release on February 17th on PC.