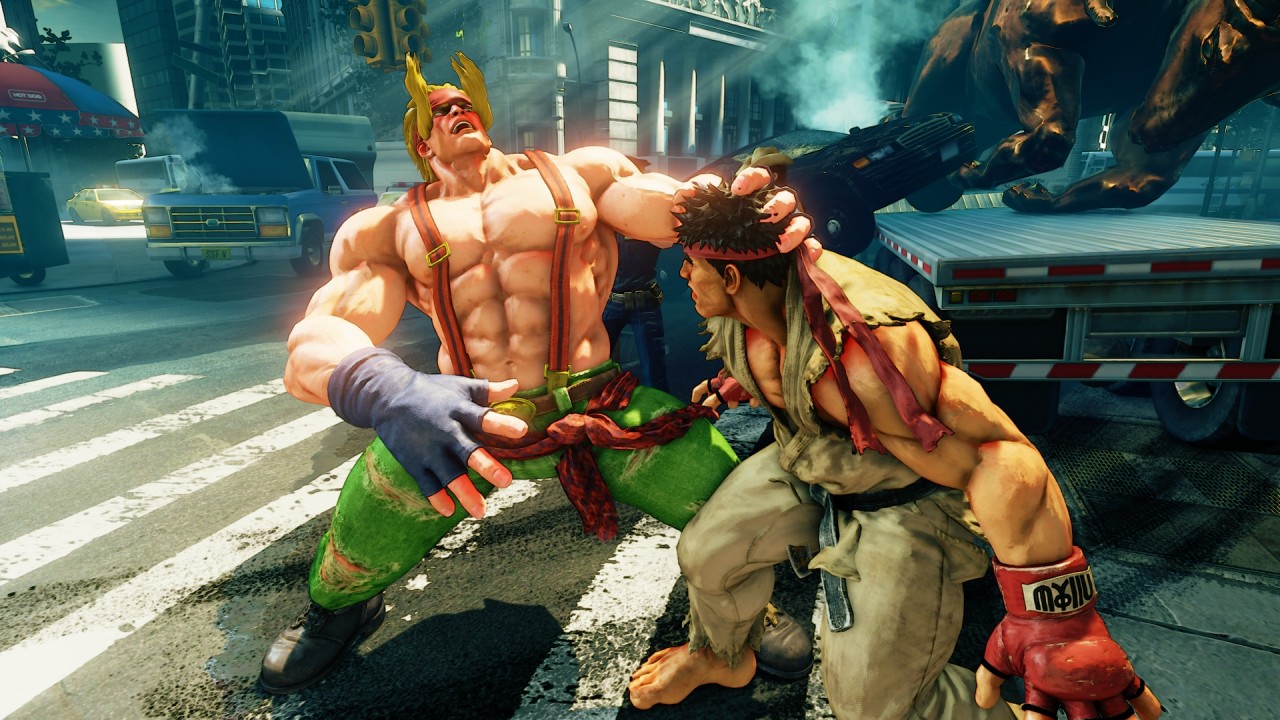 Alex joins the roster of Street Fighter V today, and Capcom has released a video of the character in action.

The first of six characters coming to Street Fighter V in its first year, Alex is available for free for all players for a limited time until Capcom integrates the option to buy characters with real money in the coming weeks.

Alex came as part of Street Fighter V’s March update, which included opening up the in-game shop and the addition of a challenge mode.

For more on the current state of Street Fighter V, check out Gaming Trend’s review.