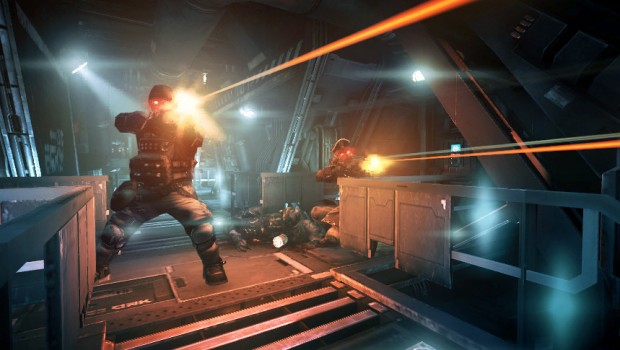 The game does indeed look fantastic on the big screen, and the DualShock controls bring a new feel to the game’s mechanics. We’ve reworked all the touch mechanics to maximize the experience when played with those controls. Knowing that PS Vita players will play directly with PlayStation TV players online, we’ve worked hard to ensure the game is balanced for both parties, without either one having a competitive advantage.

Along with PlayStation TV support, the update will add a “restart-from-checkpoint system” so players can jump into missions midway through as opposed to starting over from the beginning as originally required.

For more on Killzone: Mercenary, check out Gaming Trend’s review.