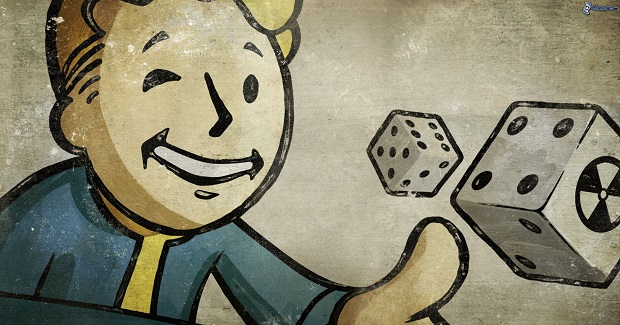 Bethesda is rolling out a video series on Fallout 4’s seven attributes that players will have pay attention to in the upcoming open-world RPG. The first video focused on Strength, and a second one has been released today explaining Perception.

Each of the videos is in the style of an old cartoon, explaining the mechanics that different stats will inform as you play through Fallout 4, almost like an animated tutorial of sorts.

Fallout 4 is coming to PC, PlayStation 4, and Xbox One on November 10th. While some fans asked if the game would be coming to last-generation consoles as well, Bethesda has confirmed that a PlayStation 3 and Xbox 360 version isn’t in the works. Fallout 4 will also have some post-release DLC and a season pass, but Bethesda has admitted that it hasn’t figured out just what upcoming content it will be releasing after the game launches.