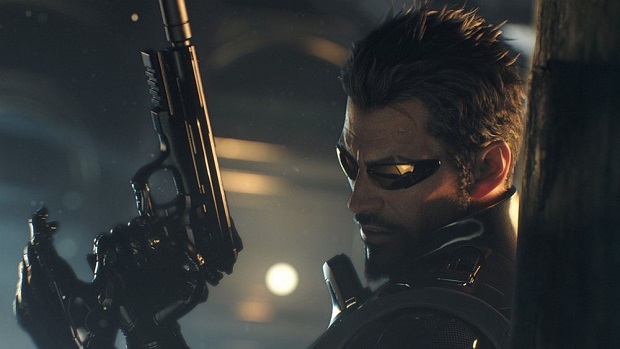 Square-Enix and Eidos Montreal have released a new trailer for Deus Ex: Mankind Divided, and it features a voice over of protagonist Adam Jensen explaining where he stands in the game’s civil war between augmented and non-augmented humans.

The “Adam Jensen 2.0” trailer, focuses on Jensen’s struggle to reconcile both sides of this conflict, as he is basically a living weapon thanks to all of his augmentations. The video also shows off some of the new weapons and abilities players will have at their disposal depending on how they choose to play through the game.

Deus Ex: Mankind Divided is coming to PC, PlayStation 4, and Xbox One on February 23rd. While Square-Enix had originally planned to release the game early if enough fans pre-ordered, this campaign was quickly cancelled after fan outcry.

For more on Mankind Divided, check out our latest preview.