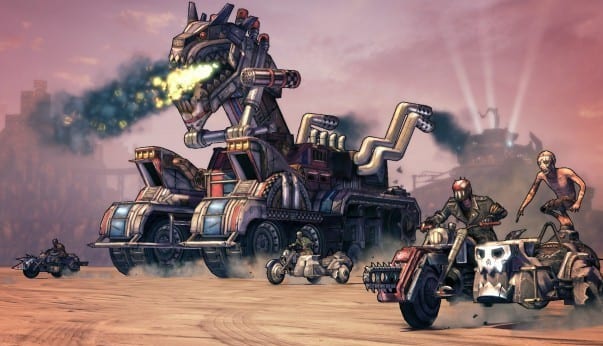 If you’ve yet to play the highly-addictive RPG Shooter Borderlands 2, Gearbox isn’t holding any grudges. In an effort to get new players up-to-speed, Gearbox plans to release an Add-on Pack on February 26th that will include many of the features fans received via pre-orders, being “Premiere Club” members, and through buying the season pass. The pack includes:

The DLC bundle will cost $30, whereas it would run you $40 value if each item were bought individually.