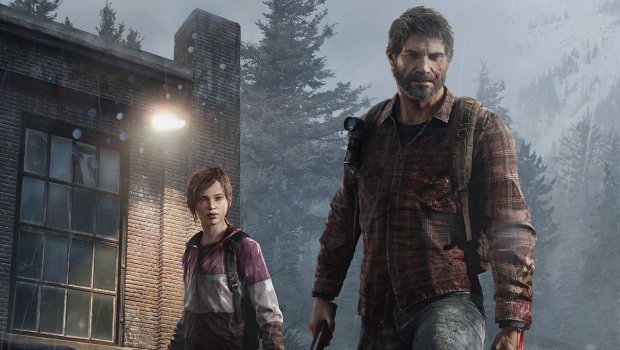 The Last of Us: Remastered is more than just one of last generation’s best games with a new coat of paint, it also acted as a learning experience for developer Naughty Dog when it comes to developing for PlayStation 4.

Speaking with CVG, Naughty Dog community strategist Arne Meyer talked about how the development of The Last of Us: Remastered will help the studio greatly in the transition between hardware.

“Every single one of our game releases always benefits the next,” said Meyer.

“We work under such an iterative process that our technology either informs future decisions or, as has been the case of with Uncharted, once we take care of one aspect we move on to another, like how we did water, then snow and sand.

“We’re always building on top of what we’ve done previously, and The Last of Us Remastered is probably one of the more concrete examples in a way. We’re making this in a way that benefits our PS4 tools pipeline so that we can have a good head start on our next, full PS4 game.”

“We had been working on a PS4 engine and tools for a while at that point,” he explained.

“There were a couple of reasons that we decided to do it and one was that we thought back to when we had to build an engine from scratch when moving between PS2 and PS3 – that was a really painful time for the studio and we wanted to avoid that with PS4.

“Nothing helps a transition between consoles more than making a full game, because you learn so much about what you need for tools.”

The Last of Us: Remastered comes to PlayStation 4 today. Select scenes from the game were recently performed live for an audience as part of The Last of Us: One Night Live event, including a never before seen epilogue that takes place after the game.